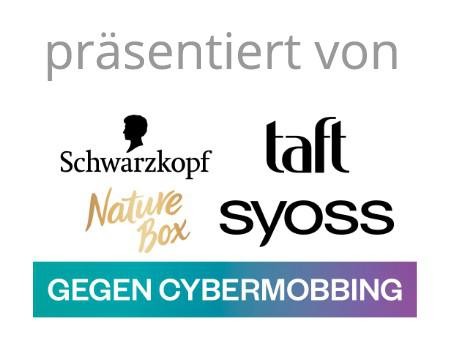 So it turns out Tim Cook is gay. It's not as if a celebrity coming out raises many eyebrow these days. This one did though. After the Apple Chief Executive's statement, social media exploded with hateful comments.

Hanna Henkel, U.S. correspondent for the influential Swiss daily «Neue Zürcher Zeitung» (NZZ), was tasked with writing an opinion piece about Cook's coming out. In today's issue (print and online) she wrote: «He's en exceptional manager, but he's abusing his power as head of one of the most respectable companies in the world by talking about his sexual preferences. This is not part of his job description.»

NZZ, known for its libertarian roots, quickly became a target of a shitstorm of its own: Users dismissed Henkel and criticized her comments as ignorant and homophobic.

@nzz with @HannaHenkel on the same level as obscure blogs: Tim Cook «abusing his power».

Thanks to @HannaHenkel we now know that coming out reflects arrogance. @NZZ obviously moving towards @Weltwoche [a right-wing Swiss magazine]

.@HannaHenkel Do you know what abuse of power means? Being fired for your sexual preferences. Legal in 29 U.S. states.

@Cook #nzz Our opinion piece was a blunder. Control mechanisms failed. I regret this. Sexual preferences are human rights. That also goes for Apple CEOs.

In a longer statement on Facebook Spillmann describes Henkel's comments as «absurd» and indicative of a «lack of tolerance» and «stygmatizing of gays». Cook's statement was «courageous», he writes and went on to confirm that Henkel's piece did not reflect the views of NZZ, a newspaper with a libertarian outlook [not just with regard to economic and financial issues but] on social issues as well. (pma/kri)