«Where there's a willy, there's a way» – everyone check out this song, brought to you courtesy of the Swiss far right

Swiss music, anyone? Well how about this little gem «Wo en Willy isch, isch au en Wäg»? It's the brand spanking new campaign song for the Schweizerische Volkspartei SVP, the Swiss People's Party. 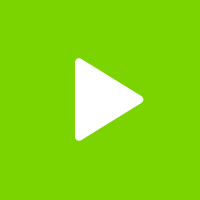 In case you're wondering: The Schweizerische Volkspartei is out on the far right of the political spectrum, being against immigration and social benefits etc. and insisting on the notion that their country and its ways are unique in the world and must be protected. Pretty much like most of the right wing parties in Europe.

The difference to UKIP et al is that in Switzerland the SVP is an integral part of executive government, holding one of the seven seats in the Federal Council, which serves as the collective head of government and state. The position of Swiss President rotates among the seven Councillors on a yearly basis.

Here's Ueli Maurer, Federal Council for the SVP, who served as President in 2013:

He has served in the Swiss Army with the rank of major, commanding a bicycle infantry battalion.

And this is Christoph Blocher, the man who more than anyone else is responsible for transforming the SVP from a quaint farmer's lobby group into the populist behemoth it is today:

Look at him go!

The dude with the excited eyebrows clutching a cuddly toy is party leader Toni Brunner.

The Willy Song itself was written by this guy here: Willy Tell. He describes himself as a Volks-Rocker. And boy does he like his mullet.

And here's the song again in all its glory:

Who said Switzerland was boring? 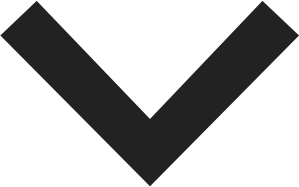